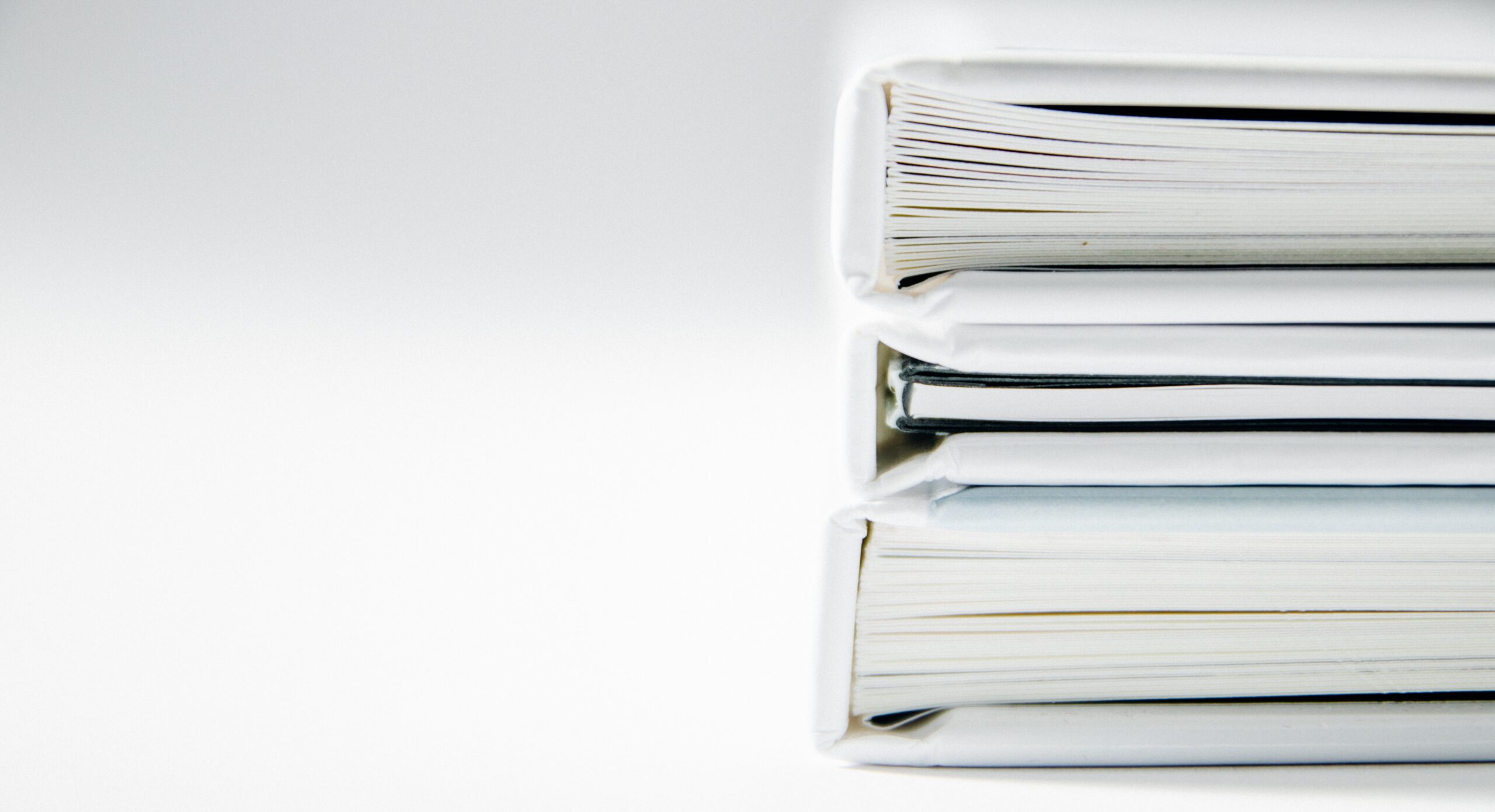 A single copy may be made of any of the following by or for a teacher at his or her individual request for his or her scholarly research or use in teaching or preparation to teach a class:

Multiple Copies for Classroom Use

Multiple copies (not to exceed in any event more than one copy per pupil in a course) may be made by or for the teacher giving the course for classroom use or discussion, provided that:

(iii) Illustration: One chart, graph, diagram, drawing, cartoon or picture per book or per periodical issue.

(iv) “Special” works: Certain works in poetry, prose or in “poetic prose” which often combine language with illustrations and which are intended sometimes for children and at other times for a more general audience fall short of 2,500 words in their entirety. Paragraph “ii” above notwithstanding, such “special works” may not be reproduced in their entirety; however, an excerpt comprising not more than two of the published pages of such special work and containing not more than 10% of the words found in the text thereof, may be reproduced.

(i) The copying is at the instance and inspiration of the individual teacher, and

(ii) The inspiration and decision to use the work and the moment of its use for maximum teaching effectiveness are so close in time that it would be unreasonable to expect a timely reply to a request for permission.

(i) The copying of the material is for only one course in the school in which the copies are made.

(ii) Not more than one short poem, article, story, essay or two excerpts may be copied from the same author, nor more than three from the same collective work or periodical volume during one class term.

(iii) There shall not be more than nine instances of such multiple copying for one course during one class term.

III. Prohibitions as to I and II Above
Notwithstanding any of the above, the following shall be prohibited:

(A) Copying shall not be used to create or to replace or substitute for anthologies, compilations or collective works. Such replacement or substitution may occur whether copies of various works or excerpts therefrom are accumulated or reproduced and used separately.

(B) There shall be no copying of or from works intended to be “consumable” in the course of study or teaching. These include workbooks, exercises, standardized tests and test booklets and answer sheets and like consumable material.

(C) Copying shall not: